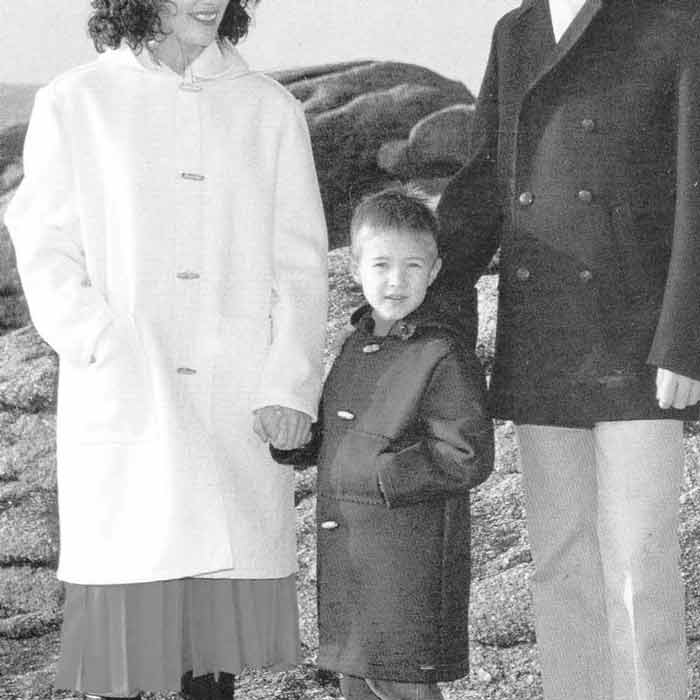 The kabig is a very particular garment with its own codes of the authentic Breton wardrobe.

To be a kabig the coat has to :

Formerly the two main colours were white (very visible from ships) and navy. 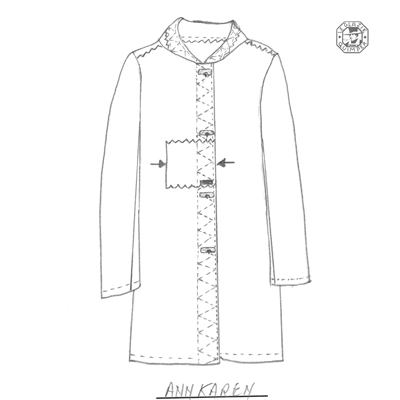 In the 60’s LE GLAZIK produced a more fashion version of the kabig to supply tourists as shorefishermen & traditions died out. 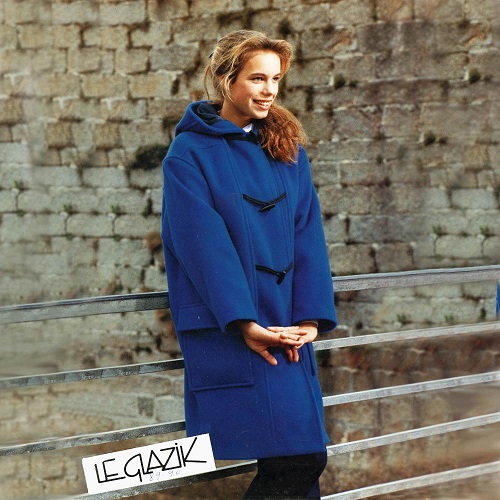 The kabig coat came into fashion (outside Brittany) after WWII, even if it was manufactured for several decades by Le Glazik.

Many brands surfed the wave of the kabig coat, but the sole genuine brand is LE GLAZIK. The kabig is definitely a key piece of the traditional look of the Bretons.

The kabig has a wonderful ability to be rethought in different styles while keeping its strong identity.

The iconic kabig for children is named KAREN offered in several colours. Many youth, even beyond the limits of Brittany, remember going to school afoot wearing their warm kabig.

The adult version is named Annkaren, that LE GLAZIK keeps manufacturing since the beginning with all the traditional features mentioned in this post, even the use of boxwood for the logs. 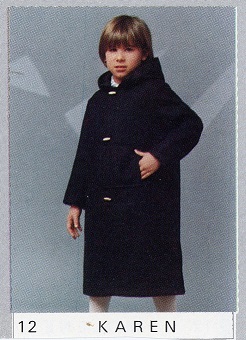